Is It Always Selfish To Be Selfish? 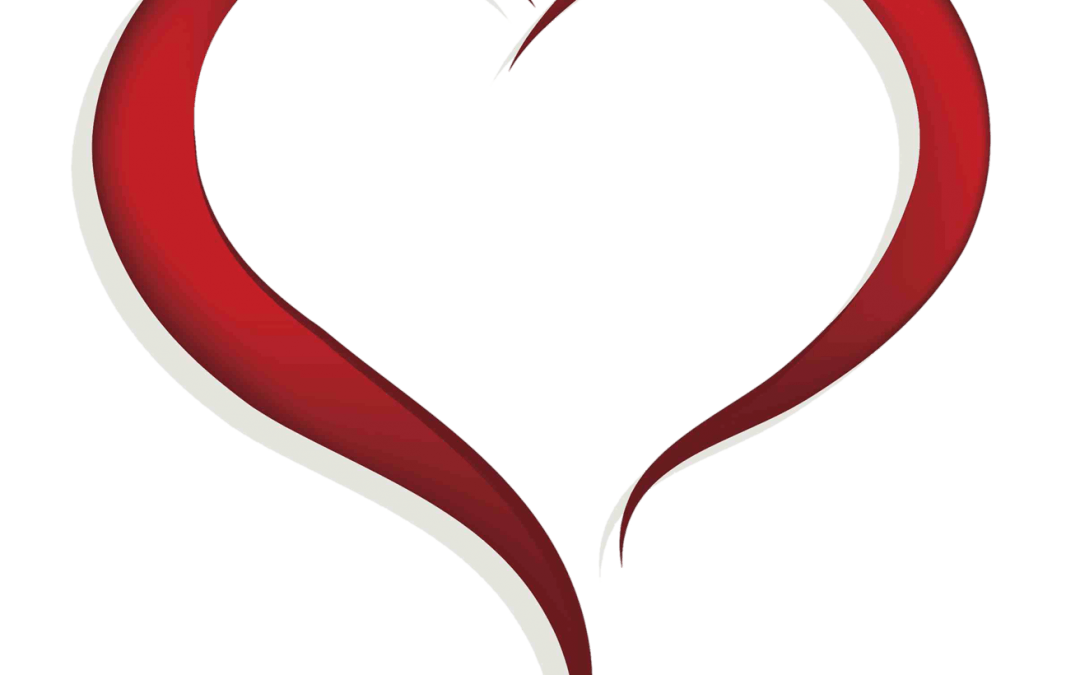 Do you think we hold back on doing some of the things we truly desire because we think it is selfish? I suppose I am not speaking of all things, but for me, specifically, it is about living the life I now choose to lead, one of a global nomad, traveling the world without (supposedly) anyone relying on me and doing whatever I feel like. A part of me sees that, and has always seen that, as selfish. If I saw others doing similar, I have admired it, been often jealous of it, and yes, seen them to be ( to some degree at least) selfish. But suddenly I understand, at a core level, that it is not like that; and in fact, it is selfish not to. It seems like a complete contradiction at first glance.

This revelation came to me just this morning, because a friend of mine posted  this short but great video  (click to watch)

There are a lot of good things in it, but this was the reminder I needed to hear right now and I got something out of it maybe others see as less relevant:

“Your life is not about you”….. “Live your life like that and watch your life change”

You see, I went on my travels and changed my life for purely “me” reasons. I was frustrated, unsure where I sat in the world, menopausal, not knowing what I wanted to do with my life, and just a generalised feeling that I was not happy and something needed to change, but no idea what. 12months later and I am back in Australia, trying to grapple with the full range of emotions and situations but found a spiritual connectedness and joy which I have never felt before. Then in the last few weeks, it feels like that connection has been somewhat lost. I am craving getting back to some basics to find and develop that more, to tune back in to people again on a much deeper level. I have been struggling to understand why, and what happened, and this video helped me to clarify at least part.

When I first left Australia, I started doing things in service to others, because it allowed me to have a roof over my head and survive – looking after pets, children, homes, renovating etc. But without the transfer of money taking place, it takes on so much greater meaning. It feels more giving, and the recipients give more thanks. I have always been someone who wanted to “super-service” people in my business and feel I had an impact on their lives, but no idea if I did or not. Being paid for it, meant that there was always an expectation that it’s what should happen, regardless. But without a money transfer, and the provision of what some would seem as “everyday” services (ie rather than the life-change stuff of coaching/health), I started to appreciate GIVING of myself in those services just to see a smile on my hosts faces, to give them some reassurance and joy, to make them feel positive about the goodness of people. I loved to make sure their home was really clean when they got home from holidays; that I could love their pets unconditionally so that they knew that their pet had not suffered from anxiety or loneliness while they were gone. In my day-to-day life outside of that, I would bump into people in cafes and chat, genuinely interested in their lives and end up in deep conversations about things which they rarely shared with others . Several have told me that those conversations changed their view of the world for the better. Being away meant that my friends who needed me here, realised they did, and some sent me messages saying things like “I am a better person when you are around to talk with”. That is so special. That is an honour & it makes me want to give more.

So here I am back in Australia, in the past few month feeling strangely like I am losing that connection with humanity, or spirit, or whatever you wish to call it, and not understanding why. I am still doing most of the same things. Except for this….. we all have anchored some emotions and behaviours to our home/town and friends. We often act in different ways around them, than we do when we are amongst strangers. It is why some people need to cut off many of their friends and/or change their environment, to change a strong habit.  For me, part of that in the past was the desire to be seen as “successful” and being liked/admired by others. A desire based in ego.

In the past month, even though I am living similarly to how I lived overseas, I have been in some situations which I thought would have been “fun” and “carefree”. Also, however, no doubt involved some poorer judgement on my part, when compared to my value-system. But I did them anyway. And the disconnect began. I kept doing them and the disconnect worsened. And I got (emotionally) hurt, quite badly – not by the actions of anyone else, but by my own assessment of myself for some of the decisions I made. And it threw me sideways this week. And the disconnect deepened. I did not put the two things together until this morning.  I had only said a couple of evenings ago that I suddenly realised I had started acting from ego; from a desire to be seen in a different light by some people, and indeed for ME to see myself differently in some way.

(By the way, I don’t want you to think that I am ignoring that others involved did have a role to play in my hurt and I am just taking it all on myself. Because they also acted in ways that had potentially harmful consequences; but is their stuff to deal with in life, not mine. I was not hurt because I was particularly attached to them or needing their approval, they are simply not that important to me in my life personally, although I wish love and positive growth on anyone I encounter. I was hurt because of my own conscious decision to be involved in inconsiderate behaviour, largely driven by my own ego).

In watching the video this morning, I realised that I had starting living my life again as if it was all about ME.  In doing so, I was losing my connection with the Universe/Spirit and I was losing my connectedness I had been feeling with the good of humanity and with nature. I am very grateful to have had these recent experiences to show the stark contrast in how that focus on ego, and on making my life about me, made my life worse. I am grateful for the stronger connection with my own intuition that I now have, enables me to recognise that QUICKLY, almost instantly, so that I can change direction again.

So, bringing that back to my initial discussion – selfishness. I live a life that I understand can seem like it must be completely selfish. I get to pretty well do what I want, when I want, I don’t “work” particularly hard, I am not overtly responsible for the lives of others. But in being “selfish” and just allowing me to BE and to give the qualities I have always naturally wanted to give; then I automatically AM living a life I want. I now don’t have to actively stive for, and focus on, that.  I am no longer in a stage of life where I am “responsible” for the lives of a specific few others, but I can project an energy and love and helpfulness that can impact the lives of many more.  My focus has moved from my needs to that of others because I feel more complete. There are so many sayings around this which we all know, but it’s truly hard to fully take them on board until you experience that “completeness” for a while (those sayings that talk about not being able to save someone else’s life unless you save your own first).

It sounds like the craziest contradiction when I try to put it on paper. Living a life which may feel “selfishly good” allows me to not have to worry about me, it has allowed me to live a life which is NOT about me and my life is truly changed for the better. Just what I saw in the video.  And I hope it will allow me to impact the lives of many others for the better, over the rest of my lifetime, while I SimplyLIVE.